The Art of the Qur'an: Treasures from the Museum of Turkish and Islamic Arts
by Massumeh Farhad and Simon Rettig
$141.00

The Art of the Qur'an: Treasures from the Museum of Turkish and Islamic Arts

In the early twentieth century, the Ottoman Empire was in political turmoil. Officials moved valuable artworks--including thousands of sumptuous Qur'an (Koran) manuscripts and loose pages dating from the 7th to 17th century--to Istanbul to ensure their safety. Penned by celebrated calligraphers and embellished by skilled illuminators and bookbinders, these manuscripts are now housed in the Museum of Turkish and Islamic Arts (Türk ve İslam Eserleri Müzesi or TIEM) in Istanbul, established in 1914.

This story unfolds in The Art of the Qur'an: Treasures from the Museum of Turkish and Islamic Arts, the companion publication to the Arthur M. Sackler Gallery's groundbreaking exhibition, the first major presentation of Qur'ans in the United States. The book's authors describe the formation of this one-of-a-kind collection and the history of TIEM, whose centuries-old records on patrons, calligraphers, illuminators, and provenance allow us to create "biographies" detailing the production of the Qur'ans in the exhibition. Essays address the Qur'an as a written text--from content and organization to the elaborate calligraphy and illuminated designs that transformed the volumes into beautiful artworks. The Art of the Qur'an also includes in-depth descriptions of some seventy works from TIEM and the Smithsonian's Sackler and Freer Galleries. It features full-page, color images of the earliest known Qur'an folios and manuscripts from the Umayyad and Abbasid Near East (7th-10th century), Seljuk Iran and Anatolia (12th century), the Mongol Il-Khanid and Timurid empires and Mamluk Cairo (14th and 15th centuries), Safavid and Ottoman empires (16th and 17th centuries) as well as a number of mosque furnishings, such as Qur'an boxes and stands. Most of these works have rarely, if ever, been published. Abecedarium: An Adult Coloring Book for Bibliophiles
by Lilla Vekerdy and Morgan Aronson
$12.95 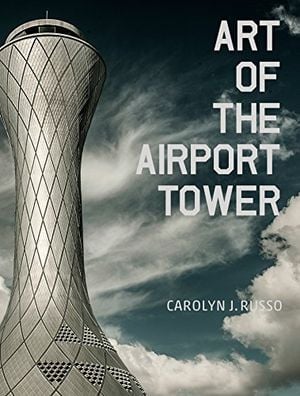 Math and the Mona Lisa: The Art and Science of Leonardo da Vinci
by Bulent Atalay
$15.95