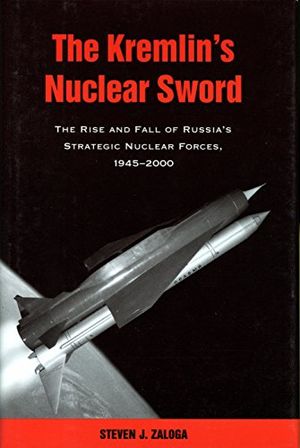 The Kremlin's Nuclear Sword: The Rise and Fall of Russia's Strategic Nuclear Forces 1945-2000
by Steven Zaloga
$34.95

The Kremlin's Nuclear Sword: The Rise and Fall of Russia's Strategic Nuclear Forces 1945-2000

The prevailing Western view of Russia’s Cold War strategic nuclear weapons policy is that it resulted from a two-part interplay between the leaders of the Communist Party and the military. Steven J. Zaloga has found that a third contributor—the Russian defense industry—also played a vital role.

Drawing from elusive Russian source material and interviews with many proud Russian and Ukrainian engineers, Zaloga presents a definitive account of Russia’s strategic forces, who built them, and why. The book is the first in English to refer to the weapons by their actual Soviet names, providing the bedrock for future works. Helpful appendices list U.S., NATO, and other designations, and the illustrations provide clear visual references.

Steven Zaloga
Steven Zaloga is a senior analyst for Teal Group Corp., an aerospace consulting firm. He also serves as an adjunct staff member with the Institute for Defense Analyses. He is the author of numerous books and articles on military technology and military history. 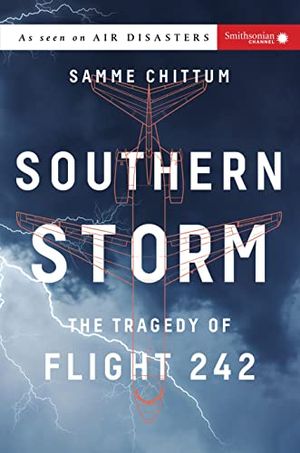