The National Museum of American History--our country's largest history museum and one of the Smithsonian's most visited--preserves three million objects that capture the American story. From this vast collection, curators have handpicked more than 150 of the Museum's most valued and amazing treasures--from the hat Lincoln wore the night he was assassinated to Jacqueline Kennedy's inaugural gown and Dorothy's ruby slippers; from Alexander Graham Bell's telephone to Edison's light bulb and Albert Einstein's pipe; from an early box of Crayolas to one of the oldest pairs of Levi's. Four separate sections devoted to "Creativity and Innovation," "American Biography," "National Challenges," and "American Identity" reveal fascinating juxtapositions and startling connections on every page. This visual cornucopia of the material culture of American history reveals the familiar, the famous, and the unexpected at every turn. 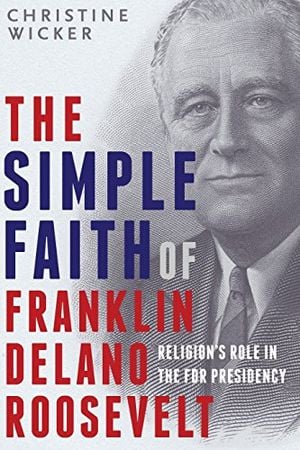