Giants of the Lost World: Dinosaurs and Other Extinct Monsters of South America

More than a hundred years ago, Sir Arthur Conan Doyle wrote a novel called The Lost World with the exciting premise that dinosaurs and other prehistoric beasts still ruled in South America. Little did Conan Doyle know, there were terrifying monsters in South America--they just happened to be extinct. In fact, South America has an incredible history as a land where many strange creatures evolved and died out. In his book Giants of the Lost World: Dinosaurs and Other Extinct Monsters of South America, Donald R. Prothero uncovers the real science and history behind this fascinating story. The largest animal ever discovered was the huge sauropod dinosaur Argentinosaurus, which was about 130 feet long and weighed up to 100 tons. The carnivorous predator Giganotosaurus weighed in at more than 8 tons and measured more than 47 feet long, dwarfing the T. rex in comparison. Gigantic anacondas broke reptile records; possums evolved into huge saber-toothed predators; and ground sloths grew larger than elephants in this strange, unknown land. Prothero presents the scientific details about each of these prehistoric beasts, provides a picture of the ancient landscapes they once roamed, and includes the stories of the individuals who first discovered their fossils for a captivating account of a lost world that is stranger than fiction.

Donald R. Prothero
DONALD R. PROTHERO specializes in physics, planetary sciences, astronomy, earth sciences, and vertebrate paleontology. He taught for 35 years at the college level at Columbia, Knox, Pierce, and Vassar Colleges, most recently as professor of geology at Occidental College, and lecturer in geobiology at the California Institute of Technology. He has authored or edited more than 30 books and 300 scientific papers.

Delivers amusing anecdotes, a lucid history of evolutionary ideas, stories of the great fossil discoveries, and an entertaining description of animal evolution on an isolated continent.
—Kirkus Reviews 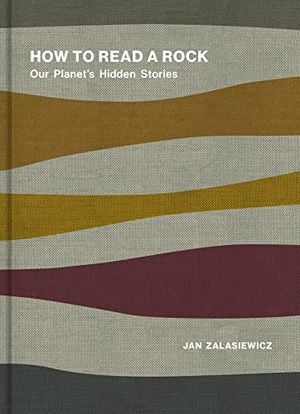 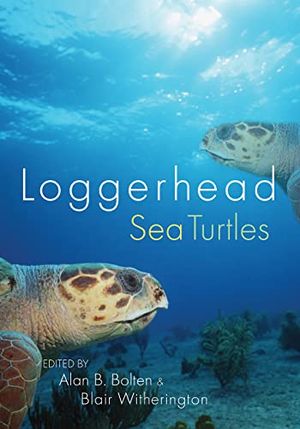