Imagined Life: A Speculative Scientific Journey among the Exoplanets in Search of Intelligent Aliens, Ice Creatures, and Supergravity Animals

The captivating possibilities of extraterrestrial life on exoplanets, based on current scientific knowledge of existing worlds and forms of life

It is now known that we live in a galaxy with more planets than stars. The Milky Way alone encompasses 30 trillion potential home planets. Scientists Trefil and Summers bring readers on a marvelous experimental voyage through the possibilities of life--unlike anything we have experienced so far--that could exist on planets outside our own solar system.

Life could be out there in many forms: on frozen worlds, living in liquid oceans beneath ice and communicating (and even battling) with bubbles; on super-dense planets, where they would have evolved body types capable of dealing with extreme gravity; on tidally locked planets with one side turned eternally toward a star; and even on "rogue worlds," which have no star at all. Yet this is no fictional flight of fancy: the authors take what we know about exoplanets and life on our own world and use that data to hypothesize about how, where, and which sorts of life might develop. Imagined Life is a must-have for anyone wanting to learn how the realities of our universe may turn out to be far stranger than fiction.

Michael Summers and James Trefil
MICHAEL SUMMERS is a planetary scientist and professor of physics and astronomy at George Mason University. Since 1989, he has served on the mission teams of several NASA space probes in the role of science planning and interpretation of spacecraft observations. He is currently a coinvestigator on the NASA New Horizons mission to the Pluto-Charon double planet, where he serves as the deputy lead of the Atmospheres Theme Team. JAMES TREFIL is Clarence J. Robinson Professor of Physics at George Mason University. He has written more than 50 books on science for a general audience. His writing has won the American Institute of Physics Science Writing Award, the American Association for the Advancement of Science Westinghouse Science Journalism Award, and other honors. 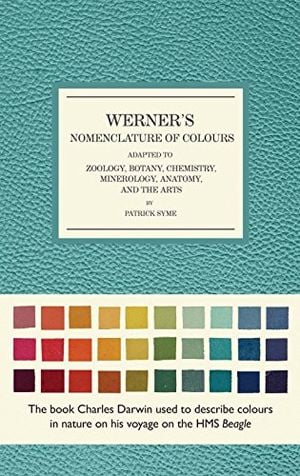